[ From Apache Struts to Cryptominers ]

Remember Equifax hack and data of millions being stolen? Then you should also remember the Apache Struts 2 vulnerability, used during that attack. This sounds like an old news, but it seems to be exploited even to the day of this post. Someone is attacking web servers successfully and installs cryptominers, adding victims to a Monero pool.

For those who doesn’t know (or need a refresher) what is CVE-2017-5638; this is a vulnerability found in Apache Struts leading to RCE (remote code execution). Attacker has to send a crafted request to upload a file to the vulnerable server, injecting malicious code in the Content-Type header.

For more details, check this nice article from TrendMicro.

In my case, one of the honeypots mimicking Apache Tomcat got an interesting HTTP request (see below).

As you already noticed, the stage 1 of this attack is following next steps:

Stage 2 of this attack is execution of logo.jpg as a shell script. It is meant to look for other cryptominers running on the system and terminating those processes (removing old versions or eliminating competitors?).

Once other miners have been stopped, there is kind of a MUTEX check implemented. Malware checks if none of specified files are used by any process on the system; then downloads Monero miner and it’s configuration file kworker.conf.

There are 2 available versions of cryptominer and on of them is dropped if AES-NI instructions set is not supported by the processor:

As mentioned above, malicious shell script drops one of the two available versions of cpuminer 2.3.3, one for AES-NI able processors and for those without support. The version and build time can be found by running strings tool against the binaries. 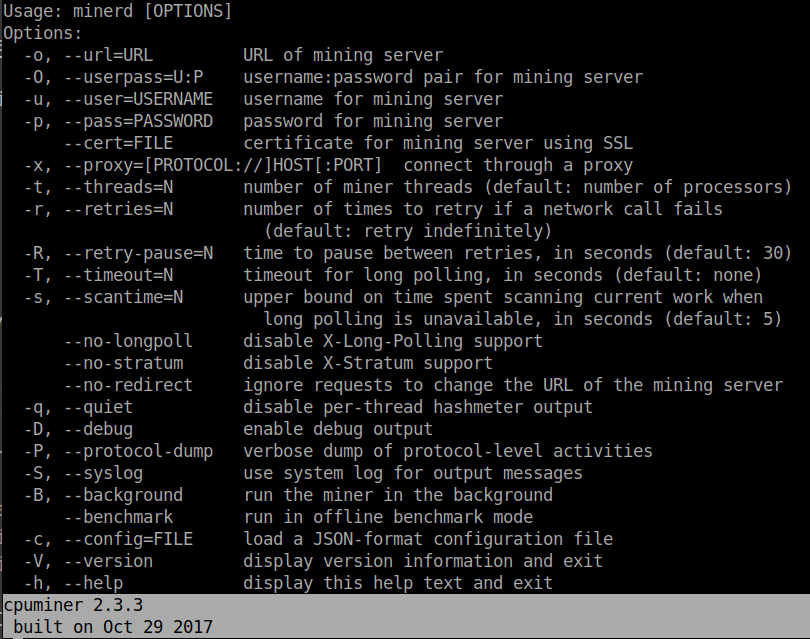 Below are the checksums of the binaries, which were already uploaded on VirusTotal, long time before the attack.

Configuration file is saved in wcubpiztlk.conf and contains information like pool address, user name and the algorithm used.

Based on available information on the Internet, 158.69.25[.]77 points to ca[.]minexmr[.]com. This particular server is situated in Canada. Knowing that reporting server should be as close to the miners (in our case victims), I assume that the majority of targets are planned to be in US and Canada, because using an European server for a victim based in US could increase the loses (a.k.a expired shares). 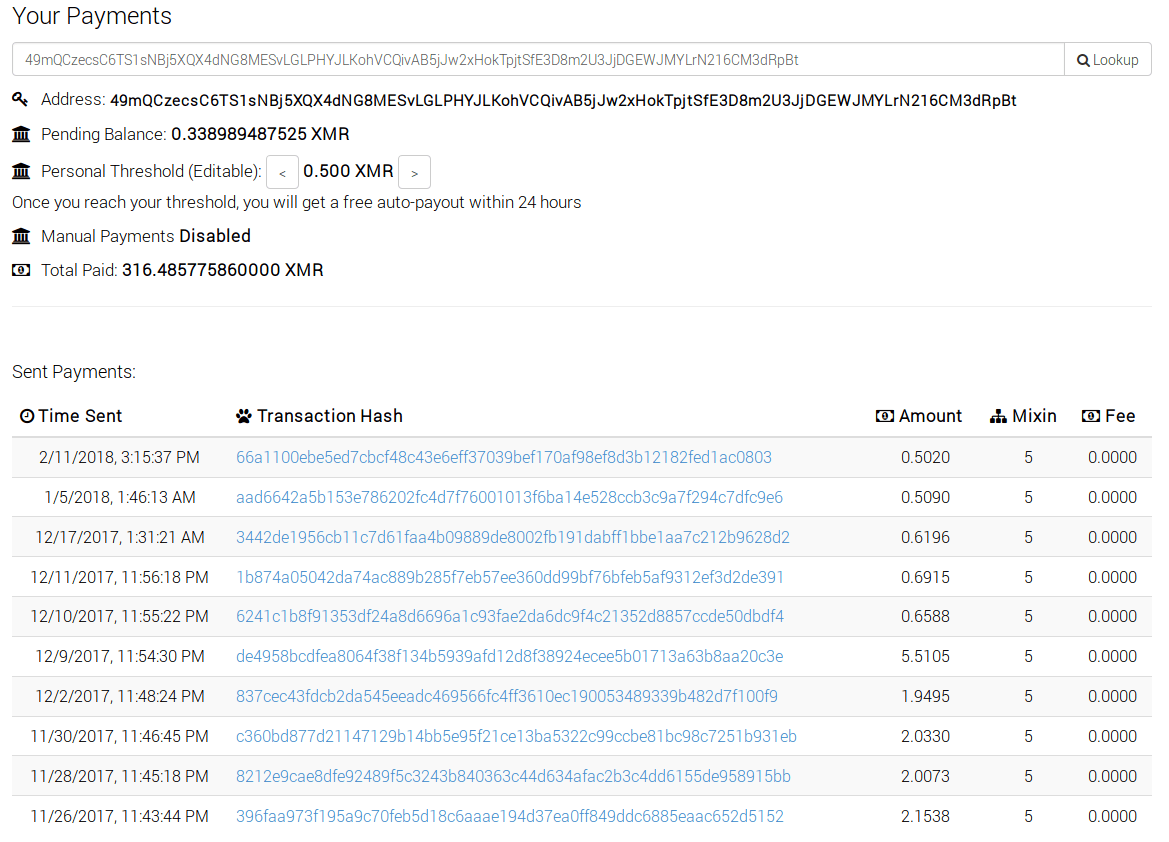 As a conclusion, I would say PATCH! PATCH! and PATCH! This is the easiest and cheapest way to stay mitigate a a big part of security risks.